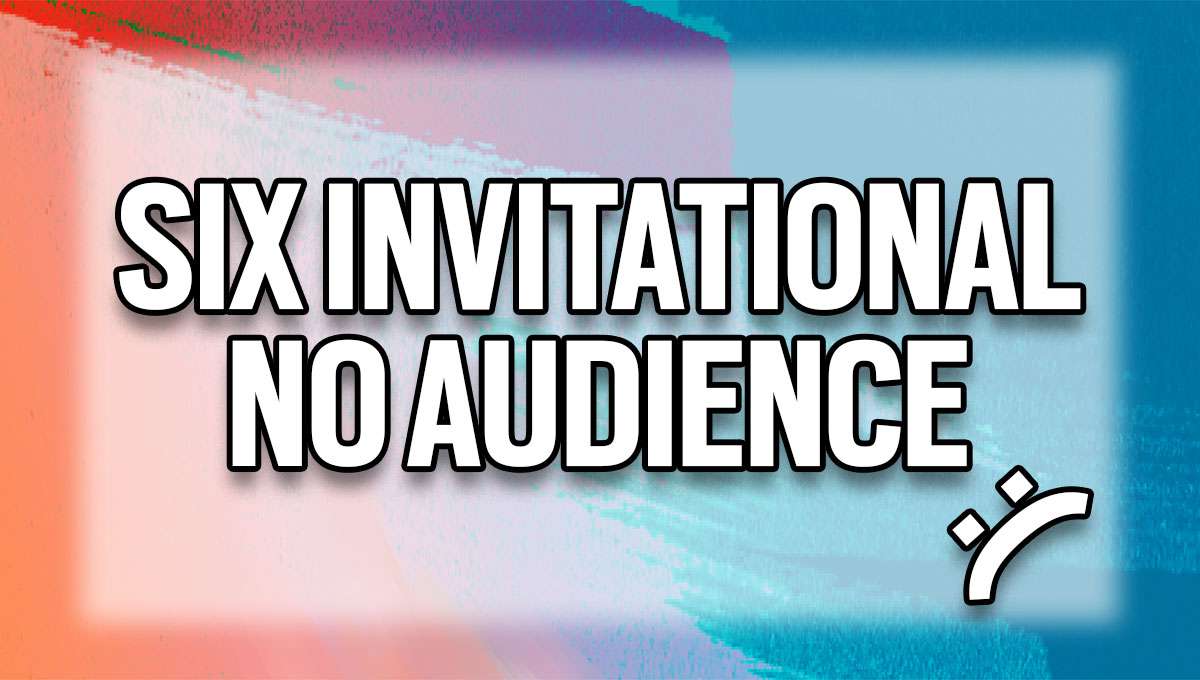 Well, the news we were dreading came to fruition. SI22, which is back in Montreal, won’t have an on-site audience.

I think we’d all knew it would happen, but desperately hoped wouldn’t. SI21 just didn’t feel the same without it. Not just being at home, watching it on the screen. But the fact that there weren’t crowds there screaming on NiP as they took the hammer, or people applauding the casters. So, when that event finished and the possibility for the next to be back home in Montreal & with an audience, a lot of us I think just prayed that it’d go back to normal.

Coming next in @Rainbow6game esports: the #SixInvitational returns to Canada!

The news hit me hard. I’d been working on my Sledge cosplay for the event (guess that’s for SI23 now), looking forward to seeing my best friend, and the other friends I’d met last time. The entire atmosphere was electric. It was addicting. The best time of my life.

But, now that the blow has landed and I’ve had time to process the news… I think it’s for the best, at least this year.

Covid isn’t gone yet. It’s still rife all over the world, even though we are getting on top of it with vaccinations and quarantines. The severity of it is slowly dropping, which is great news. Thinking back to how packed Place Bell was at SI20, it was hard to manoeuvre the venue without bumping into people. That kind of environment would be a perfect breeding ground for spreading Covid. Even if most of us are vaccinated, there’s still that chance we’d get sick. Or pass it on to somebody who would be worse-off.

Not only that, Canada only accepts certain vaccinations for foreign travellers. Namely, Pfizer, Astro-Zenica, Moderna and Johnson & Johnson. Vaccines from countries like Russia, China, etc aren’t accepted by the Canadian government so a certain percentage of people wanting to attend the event simply wouldn’t get into the country.

Plus, the Canadian government went into a HARD lockdown last year around the time of SI – which would be devastating for Ubi if they had rented Place Bell (which would cost thousands, if not tens of thousands). Then people would have to sort out hotel refunds, travel, etc. Lost revenue for Ubi, lost money for the attendees and the possibility of people getting sick. It would be a mess. Not one I’d be keen on being in.

Listen, I want to go back to SI. More so than some people, I’d be bold enough to say. I miss my best friend, I wanna hug everybody like last time, I wanna hang out with Laure, Frank, Seb, Jess, etc. I want to feel the roar of the crowds vibrate through me as the teams fight for supremacy. I can understand the reasons Ubi have decided this, and eagerly await a full reasoning in their upcoming SI posts.

If this is the price we have to pay for a GREAT SI23, then I’m willing to accept it. Because I know that IF SI23 goes ahead with an on-site audience, people will flock to it. I want SI23 to be the best one yet, and I think it will be because we’ll all be back together. The “celebration of the community” around Siege can happen in earnest. The roars will shake the stadium. The cosplayers will own the floor. The frustrations, pent-up excitement and emotions will just erupt. At least, that’s what I imagine it will be.

I know a few friends who would not be able to attend SI22 anyway because of funds, other events conflicting at the same time, or other reasons. I guess this is a silver lining – it gives all of us time to prepare, again in the hopes that we’ll be back together for the next celebration of Siege.

I look forward to seeing you all there.