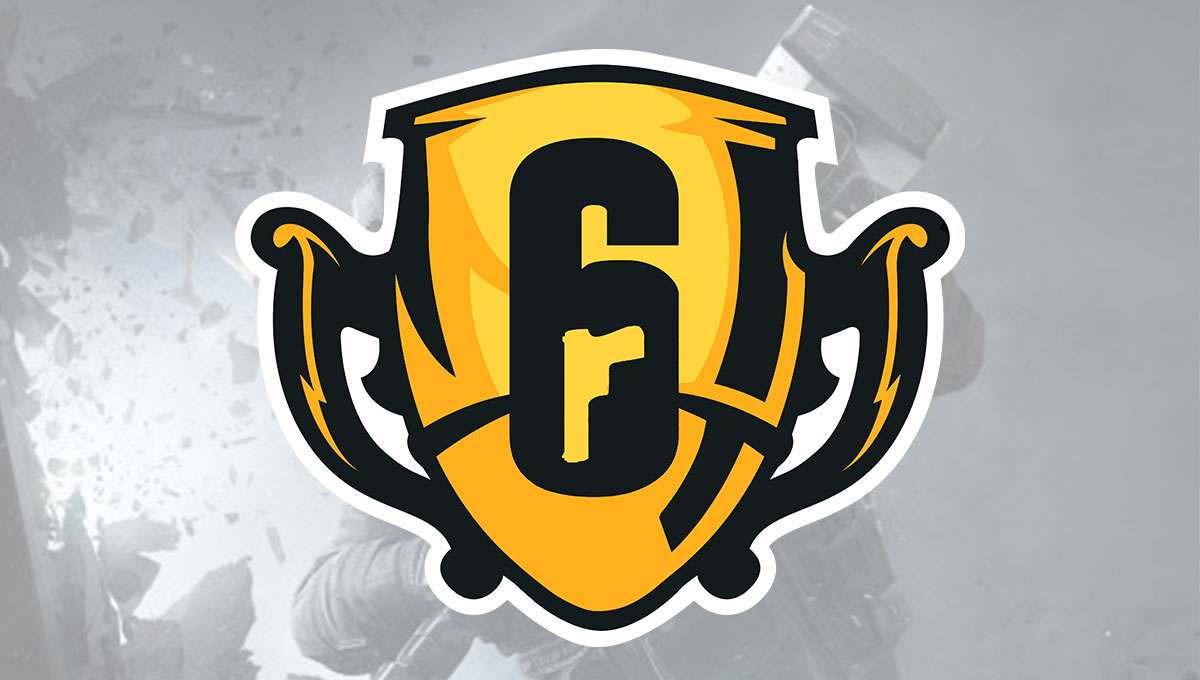 In lieu of the Rainbow Six Invitational 2021, the community flocked together to build their own tournament with raging success.

I think I can safely say that the news of the postponement of the Rainbow Six Invitational 2021 was a huge blow to everybody, though not unexpected. The impact of COVID-19 around the world has cancelled so many events, and it was considered ambitious by many that Ubisoft would be able to host the tournament in France this month.

We have no choice but to postpone the Six Invitational 2021 to a later date. While we are obviously disappointed that the Six Invitational will no longer go ahead this month as planned, our focus is now on re-evaluating the situation and looking for alternative options.

But, as I keep saying, the Rainbow Six community is the best in the world and it was a great surprise to see several key members of it work on bringing together creative people from all over to make our own event – the Six Memevitational 2021!

The tournament was a great fun to watch, and I enjoyed every match I saw. Whether it was JessGOAT (@JessGOAT) flanking FraserR6, or BikiniBodhi (@BikiniBodhi) getting fragged, or even Dez (@Dezachu) ending up in fishnets on the second day, the entire tournament (though professional) was a breath of fresh air for viewers, casters and the players involved. Overall, the Memevitational raised over $10,645.37!

I was asked by Em (CaptainFluke) if I could design the trophy for the event, which I happily agreed to. She already had a small sketch in mind, which matched my own visualisation of what the trophy should look like. We both agreed on something similar to the official SI trophy, but with a meme spin. An obvious realisation was a real hammer. Yes. A real, metal household hammer. It was perfect.

The model was put together over the next few days and though it may seem an easy job, the design was quite challenging in certain areas.

I had to model a virtual hammer based on the real hammer I had in my house, then work on the mounting rods, and the text. I kept Emi in the loop about each phase of the design process, and she gave the go-ahead for the print.

I was absolutely floored by the response that the trophy got, and how much Lonnie was screaming how he wanted to get his hands on it.

I was so honoured to work for this event and give a little something to this community. I hope to work with more Siege events in the future, whether unofficial or official. I want to give a big thanks to Emi and Dez for involving me.