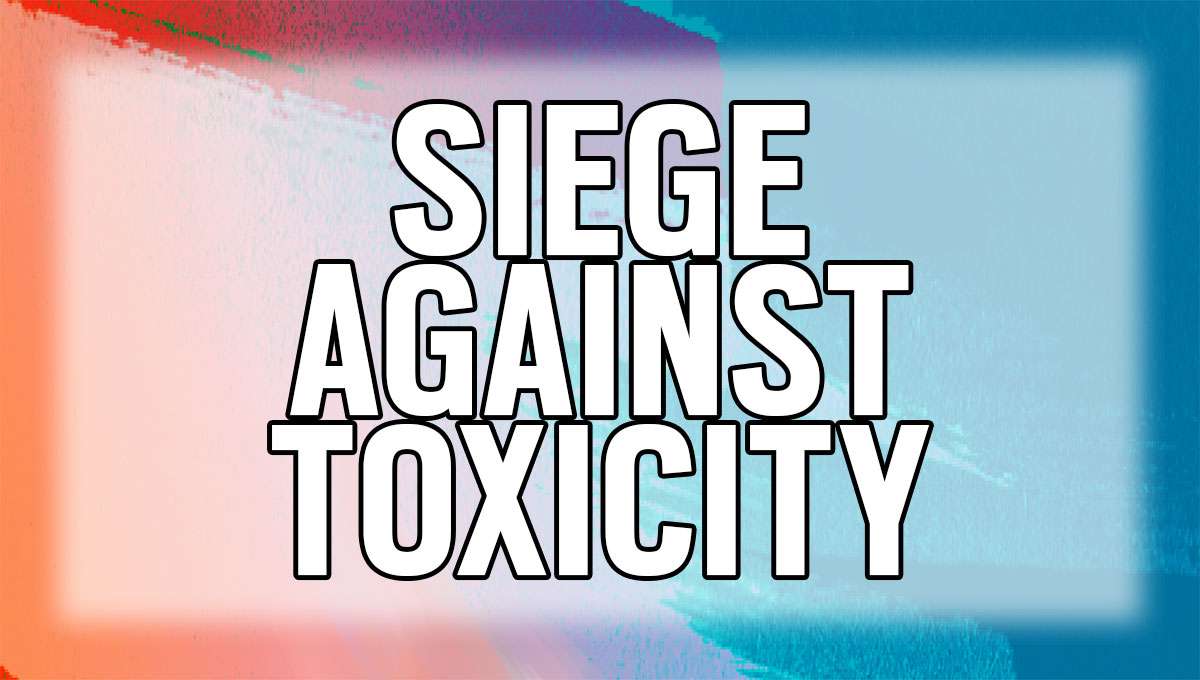 Toxicity has no home in the Rainbow Six Siege community, in any form! If you see it in-game, online or elsewhere, take a stand. Don’t be silent.

Toxicity is a growing concern in Siege, and it s a very serious problem. Racial slurs, death threats, insults, etc are very problematic and can influence a person in the wrong direction. Lives can be damaged or destroyed through toxic behaviour.

As a victim of verbal domestic abuse, I know how badly a toxic environment can affect a person. I do not wish that upon anybody else.

How to Report Toxic Behaviour

During a game you can report a player by opening the scoreboard, selecting the player you wish to report and choose “Report Toxic Behaviour”. This can also be done during matchmaking or on the final scoreboard screen.

To report a player to Ubisoft, follow this link to the Support Site and create a new case. Remember to include evidence of the toxicity – this can be videos or screenshots.

You can also report profiles on social media to their respective support teams. Twitter, Instagram, Facebook and TikTok have dedicated articles on how to report toxic and abusive behaviour.

Together we can take a stand against toxicity and make the Siege community a better place.

Big thanks to the following people for putting this video together, and taking a stand: